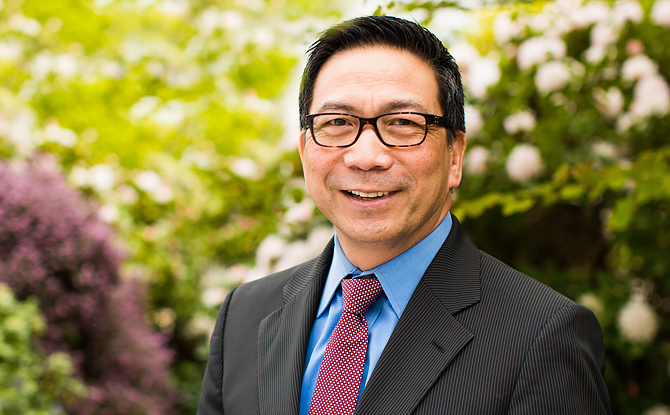 Alexander Candalla joined Wesley as Executive Director of the Des Moines campus in 2015. Since 1999, Candalla has been the executive director of a retirement community in California. Under his leadership, that campus maintained a 5-Star rating in all areas and achieved two zero deficiency-free surveys within the last three years. 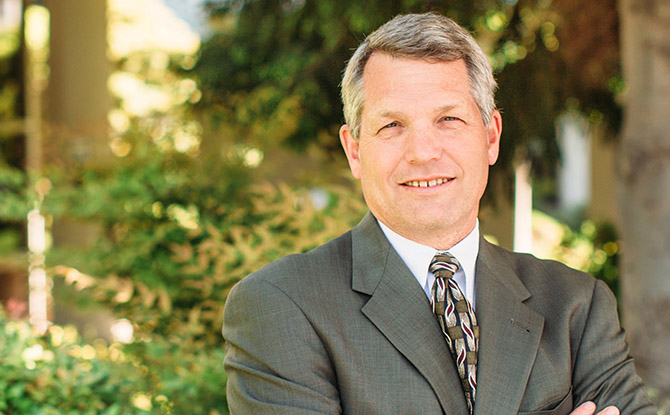 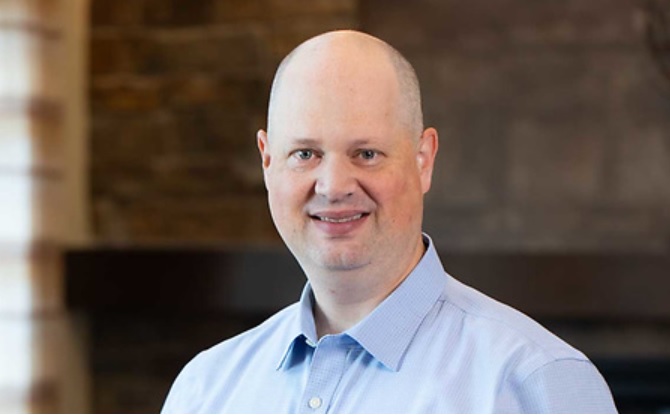 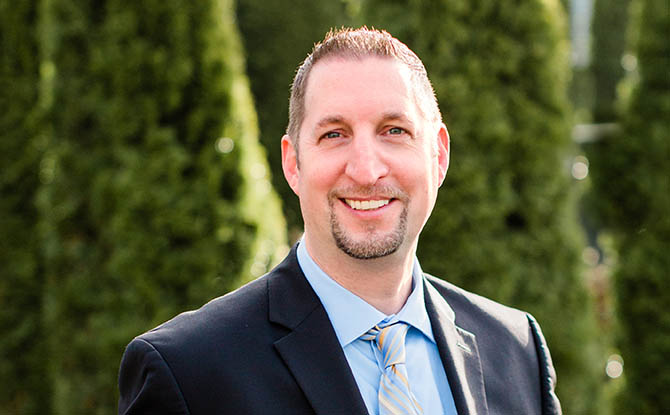 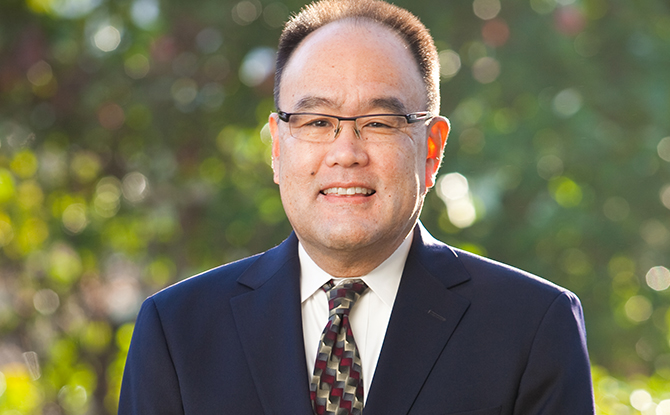 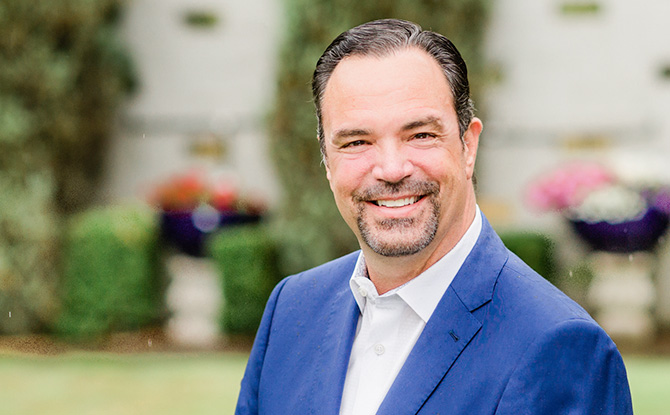 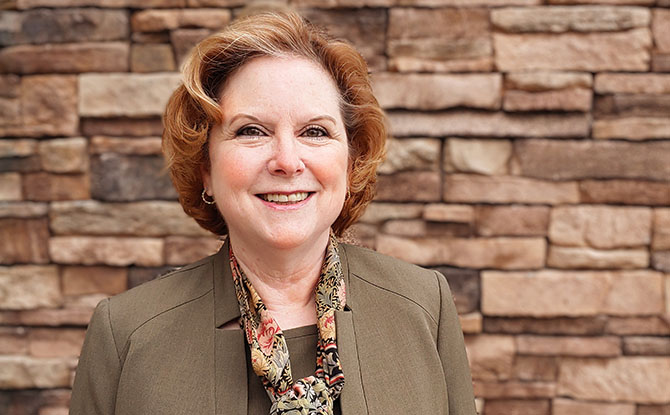 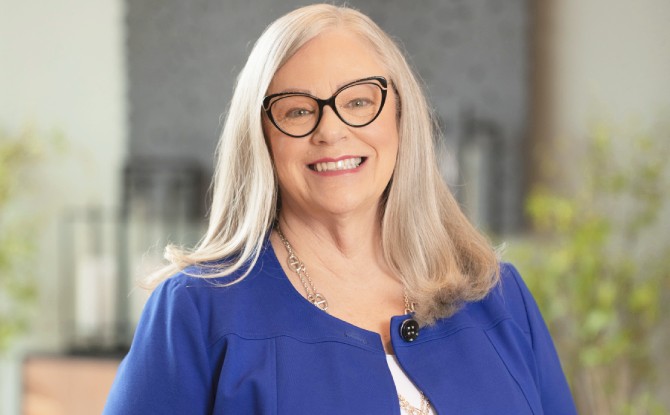 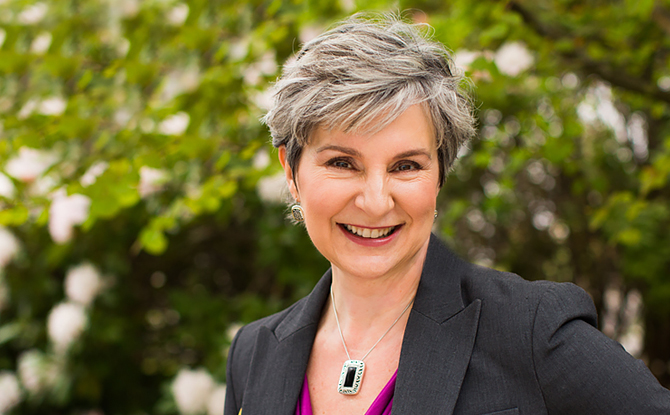 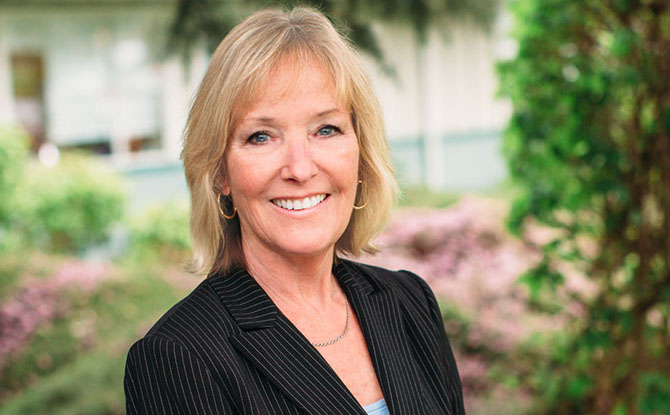