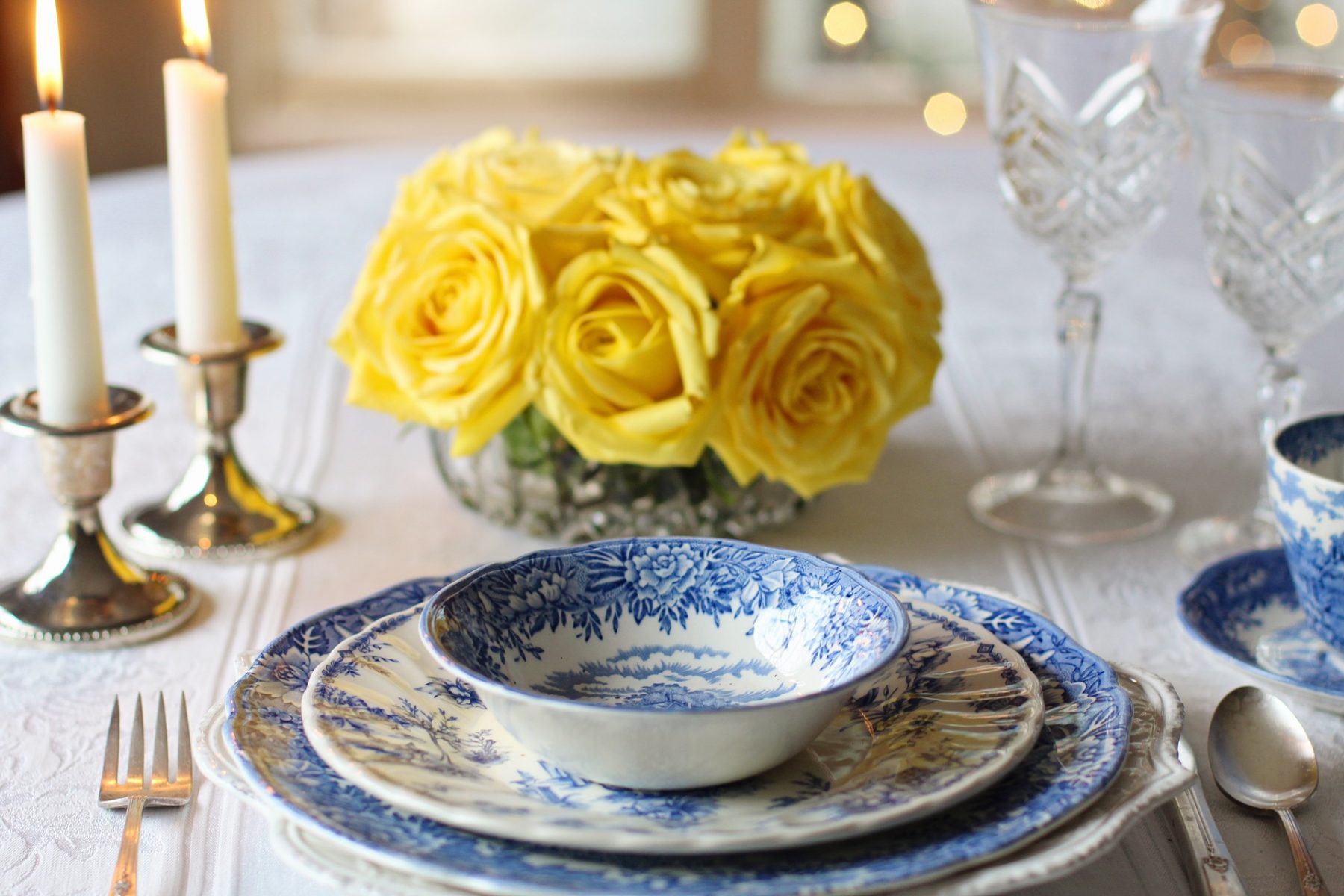 Old Manners We No Longer Use

Throughout history and across cultures, the rules of etiquette have changed with time. Using outdated rules can make us seem stuffy and out-of-sync with the expected norms of today. There are many old-fashioned manners we’ve retired for the better. Here are some strange old customs that have fallen by the wayside.

Using The Tablecloth As A Napkin
A host would be appalled if you wiped your greasy hands on the dinner table, but this was considered the norm before the Renaissance. National Geographic reported medieval era tablecloths were there for guests to wipe their hands on. There were limits. Spitting and sneezing on the cloth was considered rude.

Dueling To Sort Out Conflicts
Into the 1800s, dueling was considered the honorable way for gentlemen to save face and satisfy their besmirched honor. The activity came with its own complicated etiquette rules. For instance, if the person who started the fight apologized first, the fighting could be averted. Otherwise, the combatants would take up their weapons and follow a complex choreography of trying to kill, injure, or scare one another over a spat.

You Can Wear White Anytime You Like
The adage, “you can’t wear white after Labor Day,” has been debunked. Once considered an accepted rule of fashion, it is no longer observed. In the past, higher society would wear white during the summer months to stay cool, but after Labor Day, the color was no longer practical for daily tasks. The wealthy would switch out white linens for darker colors indicating the summer season was over, and it was time to get back to work.

The Man Should Walk On The Left Side Of A Lady
The etiquette stems from the Middle Ages, when knights wore their swords on the left side of their bodies, making it uncomfortable and potentially unsafe for a “lady” to walk beside him on the left. It allowed for quick access of his right hand to respond and protect his lady from danger. This etiquette continued in a similar fashion, in that a man should walk on the left side to protect his lady if a horse or carriage got out of control.