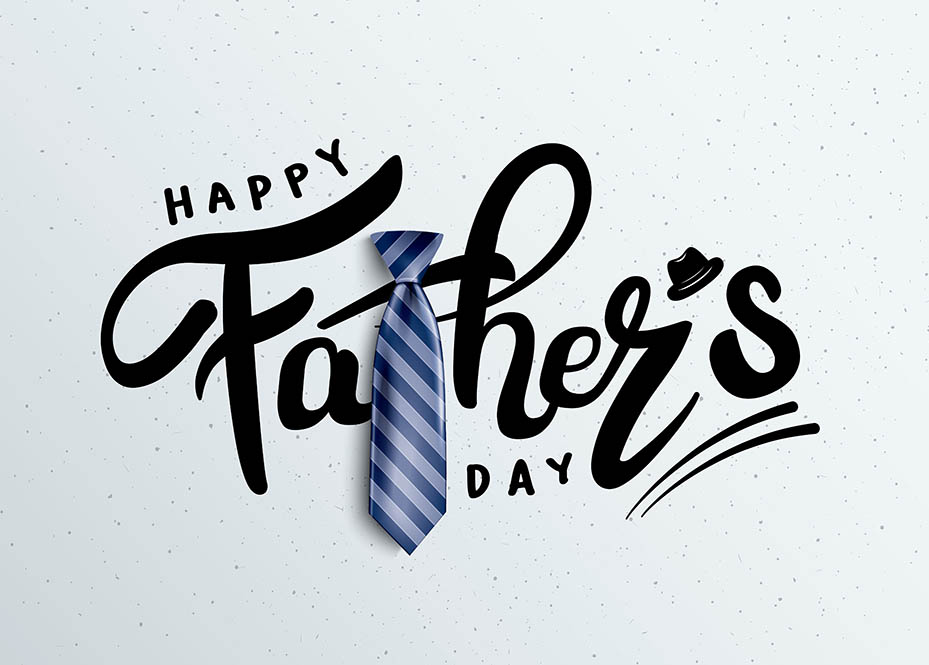 Since the Middle Ages, families have been honoring their paternal bonds with well wishes, lavish gifts, and family gatherings. This year marks the 110th anniversary when Sonora Smart Dodd founded what we consider the tradition of Father’s Day in America. While in various parts of the world it’s held on different days and often in the months of March, May, and June, the goal is all the same, to honor fatherhood. Here are 12 interesting facts you may not have known about the holiday.

In 2020, with nearly 75 percent of people intending to celebrate Father’s Day, there is bound to be some lavish gifts. Below are some of history’s favorite favors that were more than a necktie.

This weekend pick up the phone, send a loving note or gather with family around the grill. However, you decide to celebrate, show your loved one how much he means to you this Father’s Day.