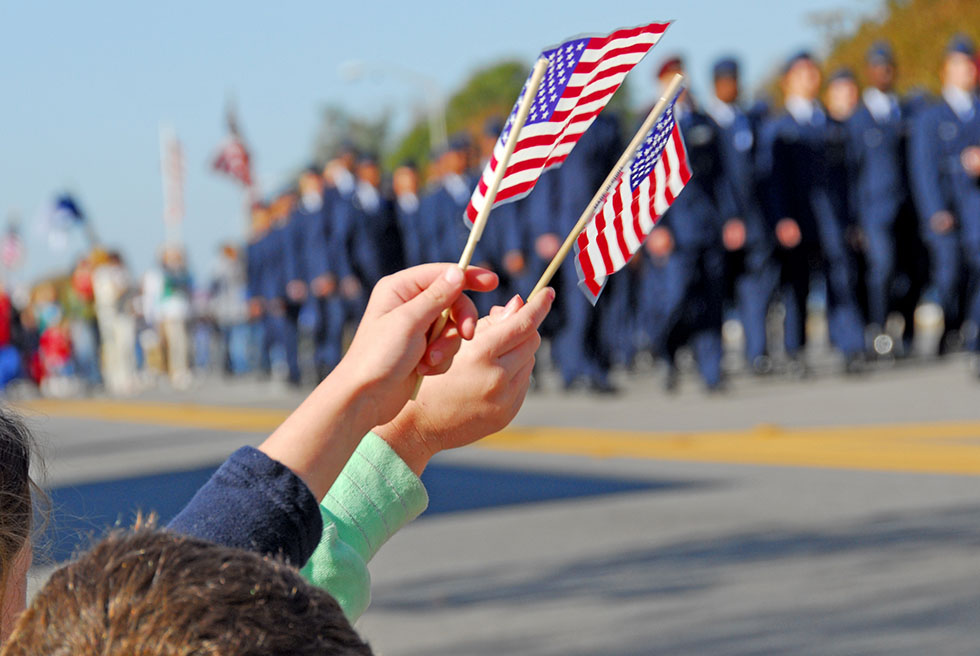 Honoring Those Who Serve

Armed Forces Day is a joint celebration of the six branches of the U.S. military to pay special tribute to the men and women for their patriotic service in support of the United States of America. Falling during Military Appreciation Month, the day honors the men and women who have served or are serving in the Army, Navy, Marine Corps, Air Force, Space Force, and Coast Guard, including the National Guard and Reserve components.

In 1949, Defense Secretary Louis Johnson announced the single-day celebration after uniting the separate armed forces under one agency – the Department of Defense. It wasn’t until 1961 that John F. Kennedy declared Armed Forces Day a national holiday and now is recognized the third Saturday in May.
The first Armed Forces Day played an essential part in educating society and expanding public knowledge of the military’s integral role in the community by showcasing the state-of-the-art equipment and abilities to protect our country. Armed Forces Day is now celebrated in American communities and on military bases throughout the world with parades, picnics, shopping discounts, festivals, and backyard barbecues.

Murray Army Base in Tacoma, WA