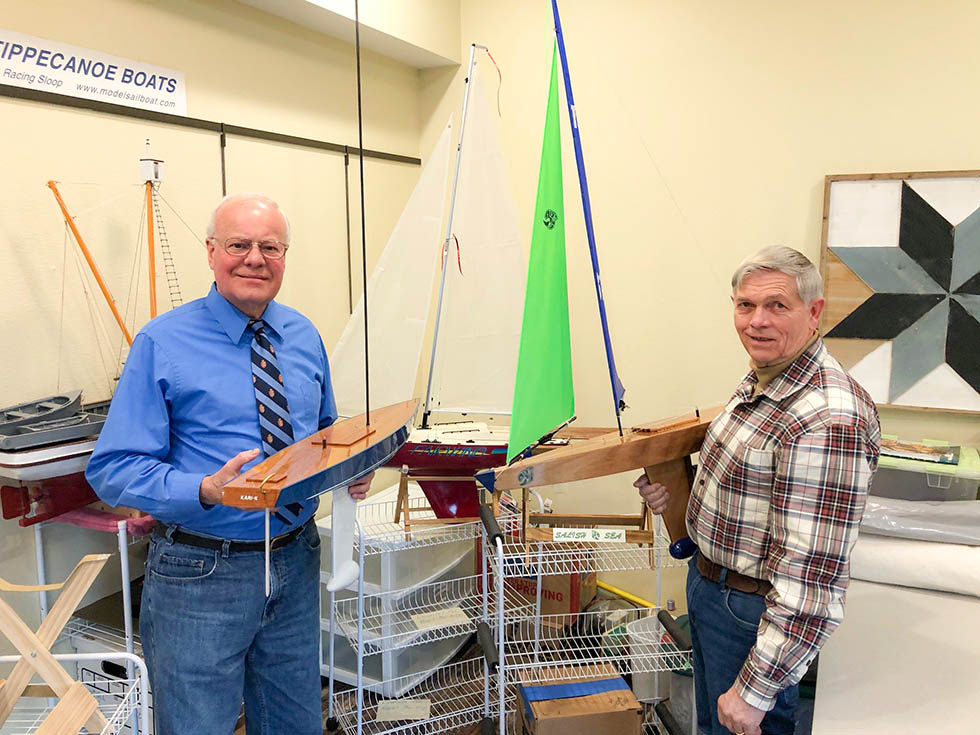 See how this club emerged from passionate hobbyists at Wesley Bradley Park.

Model building is an ancient art. King Tut commissioned the construction of approximately 18 model ships to be placed in his tomb upon his death.

Most children have built and played with models of one sort or another. Some might recall the excitement and fun of assembling a magnificent doll house, car, airplane or boat model. The reward was admiring the creation and enjoying the deep feeling of accomplishment once the modeling project was complete.

There’s no reason why those enriching hours of model building should be left in childhood. That is particularly true for Wesley Bradley Park residents Art Sortland and Jim Christensen.

Art and Jim initially met not because of model building but through helping Wesley Community Foundation to raise funds to build Wesley Bradley Park. During this time, Art and Jim discovered that they both have a passion for model boat building. From this relationship, the Bradley Park Yacht Club was born! Art and Jim love the camaraderie of the yacht club, and they want to bring that camaraderie to others.

Art has been building model boats since he was five years old. His granddad introduced him to the joy of model boats and taught Art the craft. He has sailed beautiful model boats on the Round Pond at Kensington Palace in England, where he also had the role of steward. His connection to boats doesn’t end there. Art was also in the U.S. Navy. 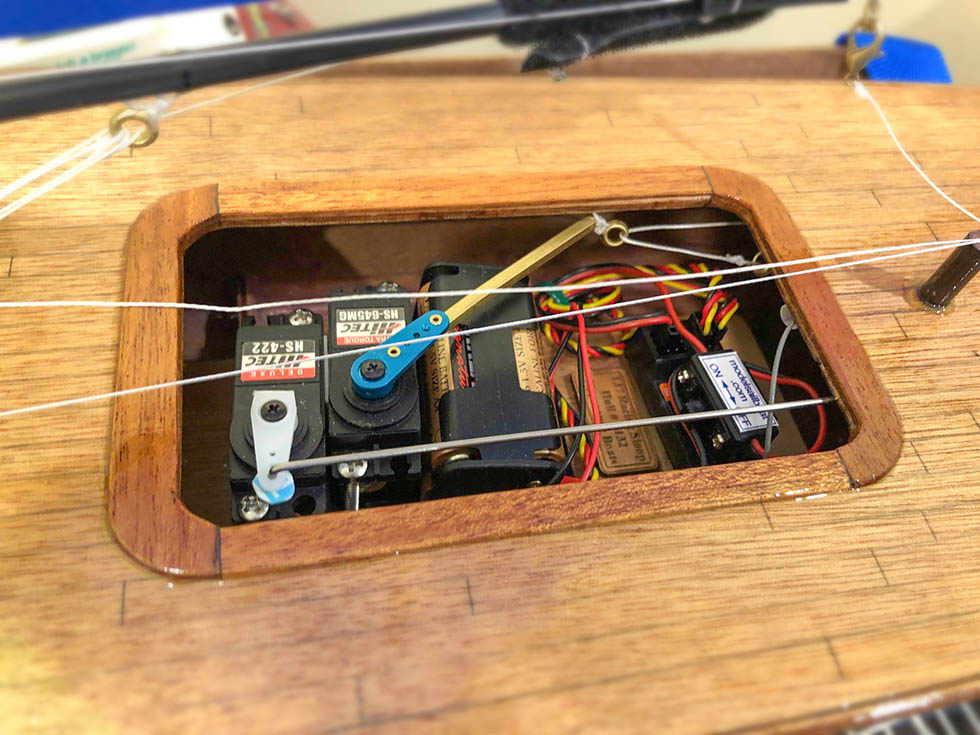 Jim has always loved all kinds of boats and was a yacht club commodore. As a member of the Rogue Yacht Club in Southern Oregon, he and other boat enthusiasts in the yacht club got into model boat building.

Jim shared, “The members of the Rogue Yacht Club wanted something else to do together when out on the boats.” Currently, Jim also volunteers at the Foss Waterway Seaport in Tacoma.

The club members go to the nearby Bradley Lake Park to sail the model boats for a few hours every Saturday all year round. Jim referred to those Saturdays in winter as “frost bite.”

Art expressed, “I look forward to those beautiful spring and summer days when the sun will be shining through the trees and sparkling on the lake and the people cheering.”

The weekly yacht club events at the lake have become quite an event, which provides the perfect opportunity to connect with the community. At times, the general public has the chance to operate the boats too. 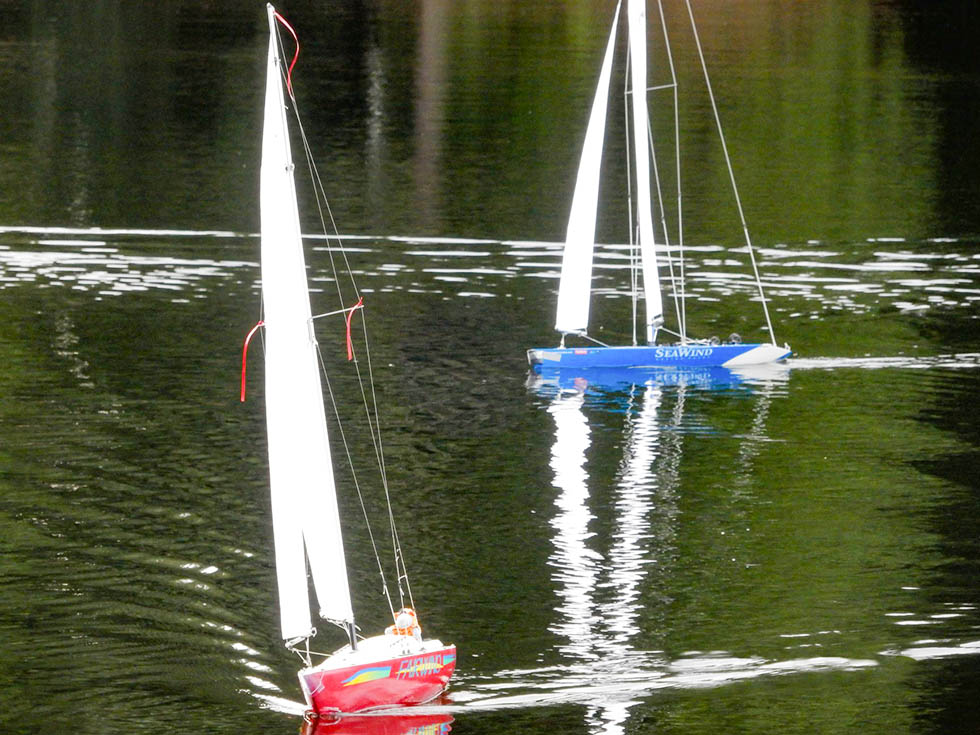 The meeting on the last Saturday of the month is special and referred to as the “regatta sailing.” The meeting begins at the lake where the rules of the road or an aspect of sailing is taught. The second half of the meeting includes a presentation and refreshments. Art and Jim say that everyone is welcome.

Art emphasized that Wesley has provided a great environment to share the passion of model boat building.

He added, “Great builders believed in inclusivity and respect for others.”

He said these great builders also have two qualities: one, attitude and passion that shapes an interest, and two, craftsmanship. Those qualities are reflected in the model boats that Art, Jim and other club members have built.

These points are certainly personified in the handsome model ships the club members lovingly build.